A Brief History of Cremation Services 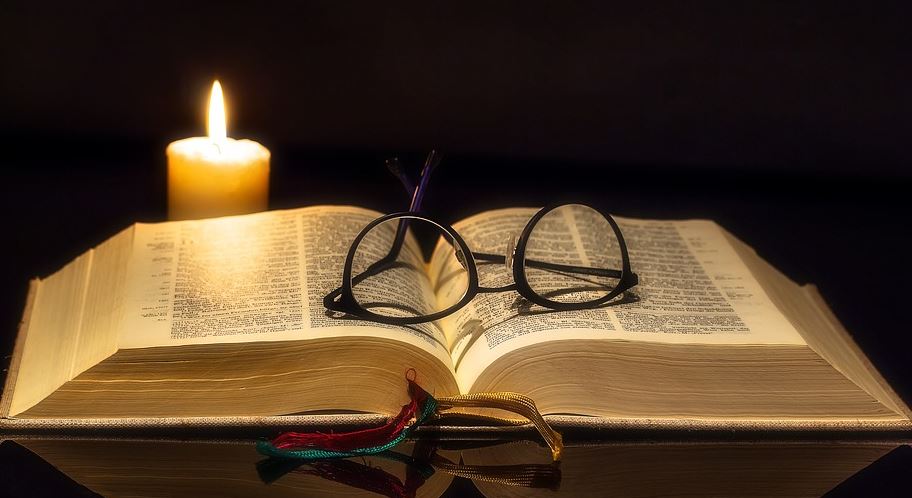 Historians believe that cremation services in Chalmette, LA truly began when humans started burning their dead as early as 3000 B.C, as they have discovered pottery shards and urns that service as evidence.

Cremation became more and more popular around Europe and what we now call the Middle East until Homer’s time, around 800 B.C, when it became the most common disposition method. This rise in cremation is assumed to be because of the growing number of dead from both war and disease. Ancient Romans stored cremated remains in decorated urns like we do today, so, by 395 A.D, cremation and the Roman Empire were at their peaks. However, the early Christians still practiced traditional Jewish body disposition, and therefore disapproved of cremation.

This proved to be ancient cremation’s downfall, because when Constantine made Christianity the official Roman religion in 400 A.D, the practice almost disappeared in favor of the traditional Jewish burial. Cremation drifted out of history until around 1873 when an Italian professor displayed his new cremation chamber model at the Vienna Exposition.

His new invention jump-started the cremation revolution on both sides of the Atlantic. The first modern cremation chamber in the United States was built in Washington, Pennsylvania in 1876 by Dr. Julius LeMoyne, with the second not far behind in Lancaster, PA in 1884. Soon, crematories were being built all across the US, and by the year 1900 there were 20 in operation.

The practice took off even more when, in 1913, Dr. Hugo Erichsen started the Cremation Association of America as a way to spread to word about this modern way of safely and hygienically disposing of bodies. The foundation was originally made up of doctors with concerns about the spread of diseases from whole-body burials to living humans. This belief and the foundation continued to foster cremation popularity until the 1920s when it was proven that whole body burials, when done properly were just as safe for the public’s health.

After that discovery, the Cremation Association of America switched gears and began promoting cremation not as a health choice but as a personal choice. The foundation changed its name to Cremation Association of North America (CANA), in 1975, and is still around today. Cremation has been becoming more and more popular since the 1980s in America and around the world. This rise is due to a number of factors such as cost, environmental concerns, creativity, religion and more. According to CANA, there were over 2,100 crematories in use in the US in 2009 performing over 9,000 cremations a year, and the number is still going up. 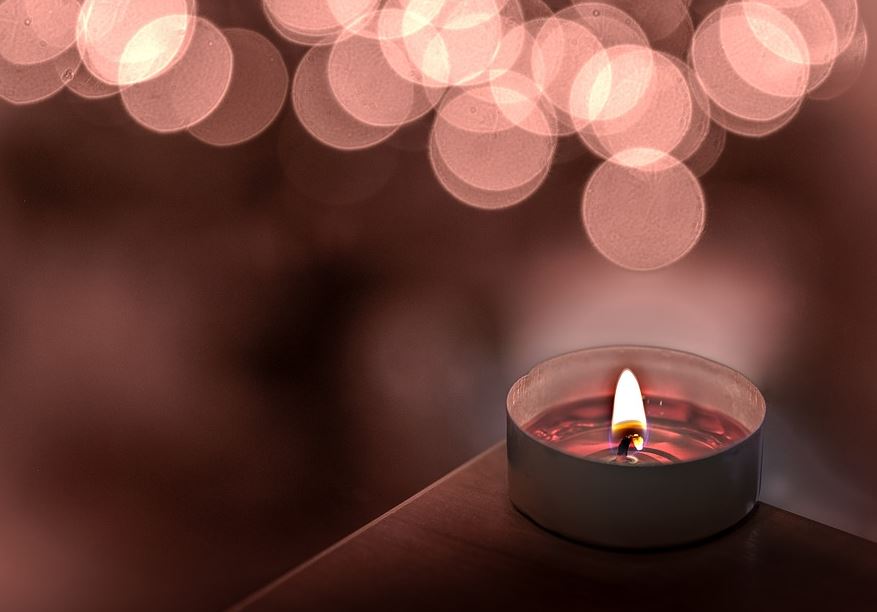 While traditional burial is still the most commonly seen disposition method, studies show that might not always be the case. Jacob Schoen & Son Funeral Home is here to help if you would like to learn more about Clarksville, TN cremation services. Please stop by and visit us or give us a call to learn more about what we can do for you in your time of loss or of preplanning.