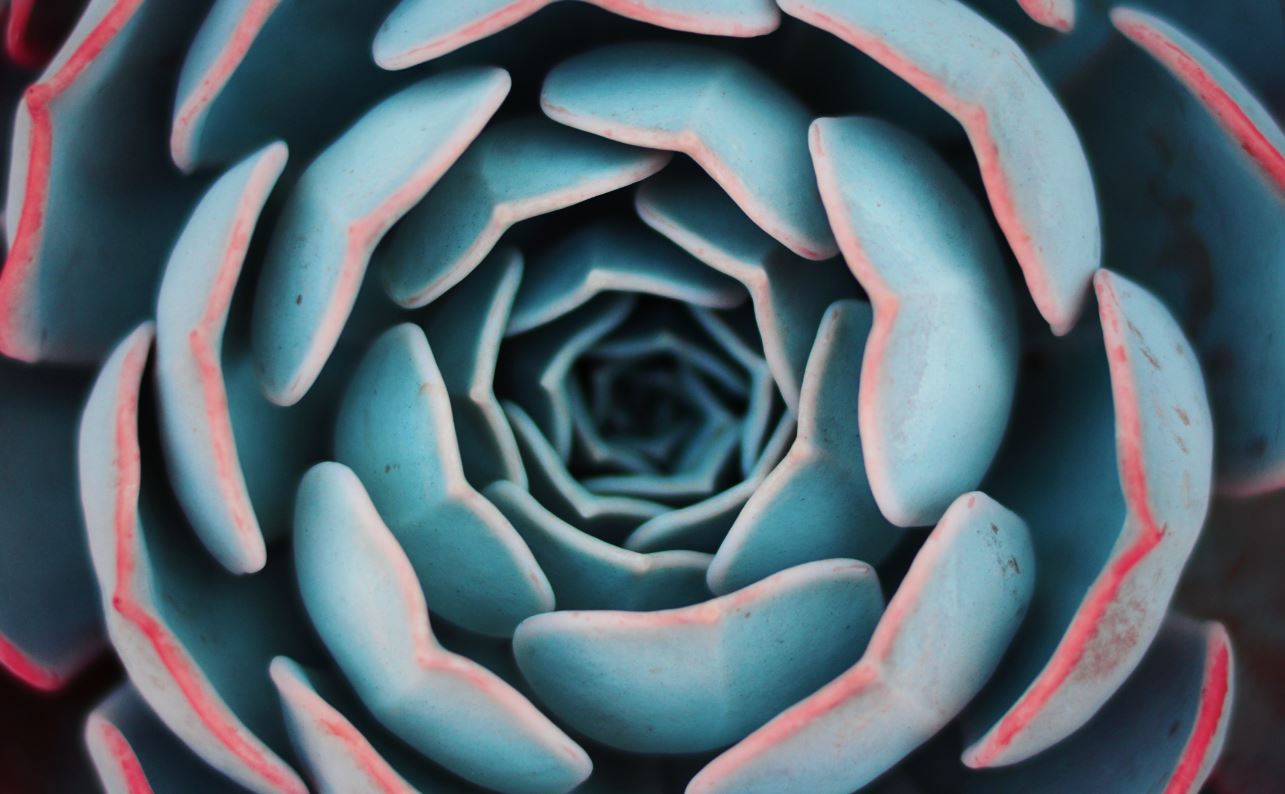 There are lots of funeral homes in New Orleans, LA , and the rest of the USA, but where did they come from? Most people are unaware of America’s rich funeral home history, but it’s actually quite fascinating. It starts in a very interesting place. Almost everyone stayed close to home before the mid-1800s, so when they died their bodies could be displayed in the family parlor until it was time for burial.

The Origins of Embalming

The ancient Egyptians were among the first to practice embalming, which preserved bodies for burial. However, this was largely a religious ritual and not intended as an alternative to the natural decomposition of human remains.

Embalming began in the U.S during the Civil War when it became necessary to preserve bodies of dead soldiers for their trip home. The skills that were required by embalmers helped turn this profession into what is now known as an art form and a science, one that has evolved over time with new technologies emerging such as arterial injection and cavity treatment chemicals used today. Since there wasn’t any delay from death to display to burial, the bodies didn’t need any sort of preservation. In fact, this tradition of hosting funerals in the home’s parlor is where the term “funeral parlor comes from.” This all changed in 1865 when President Lincoln was assassinated.

Due to his nearly nationwide popularity, heads of state decided to bring his body on a national funeral procession.

Since this trip took several weeks, his body had to be embalmed to slow decomposition. After seeing President Lincoln be embalmed, people all across the USA decided embalming was a good idea. With embalming popularity growing, people were allowed to expand their funeral traditions outside the home. Bodies were more easily transported and displayed, so funerals could be held later after death allowing for more people to attend. Since more people attended, it was easier to host the service in a neutral place.

The Bucktrout family in Virginia witnessed a growing need for places to host funerals and rose to the occasion. Originally coffin and cabinet manufacturers, this family expanded their business to include funeral home services, just like those we have today. The Bucktrout family opened America’s first modern funeral home. Funeral homes were labeled as such because undertakers, or funeral directors as we now call them, usually operated their business out of their homes.

The 1900s saw even more growth in the funeral home business. This large expansion called for formal training for funeral directors to streamline the business model and help the businesses grow by changing the conversation. The National Funeral Directors Association was formed in the early 1900s to help consumers view the members as professionals.

Coffin makers, florists, life insurance agencies, and other connected fields also blossomed, helping funeral homes become what they are today. By 1920, there were around 24,469 funeral homes in the United States, showing a 100% growth in less than 80 years. Like many other United States institutions, funeral homes grew out of Christian roots. Immigration laws began to relax in the 1960s, and other cultures slowly became more accepted. This influx of new beliefs created a market for funerals, and once again funeral homes stepped up. As immigration to the United States changed during the 20th century, funeral homes began offering services that were customized for American customs and traditions. This included those of Hinduism, Buddhism, Confucianism, Taoism - all religions whose roots are in foreign countries.

Coffin making has been around for a while. In the early days, caskets were made of cloth-covered wood or cardboard, and it was rather common to see them in funeral homes back then. However, metal caskets became more popular as they required complex manufacturing processes that could only be provided by larger companies like those we have today with over 700 manufacturers producing coffins across America during the 1950s alone!

What is the Difference Between A Coffin And A Casket?

A casket is a rectangular box used for holding remains. It has four sides and hinges, with rails on each side to carry it easily. They come in many shapes and sizes which are determined by whether they will be used for burial or cremation.

Different types of caskets are distinguished and categorized by their material. The two groups being metal and wooden caskets, which may be constructed from stainless steel, oak, or mahogany. The interior cloth lining provides a soft place for the deceased to rest on during their final journey in death before burial or cremation takes place.

A coffin is similar to a casket as they both serve the same purpose. The major difference comes in their shape; while coffins have six sides and are tapered, caskets can be rectangular or hexagonal-shaped with hinged lids. Another variation of these boxes includes having removable lids that sit on top rather than hinges which allow for more easy transport when transporting remains from place to place during burial services.

What is an Undertaker?

Undertakers or those who "undertake" responsibilities for funeral arrangements first made their appearance in the United States during colonial times. They were primarily furniture makers whose work expanded to include building caskets as a logical extension of their business. For them, undertaking was more like an additional line of business rather than being considered a primary profession.

A mortician is a person whose job is to prepare the bodies of dead people for burial or cremation and arrange funerals, by cleaning them up if necessary and laying out their clothing before burial.

What is the difference between a mortician and an undertaker?

An undertaker is responsible for coordinating the funeral and burial of a deceased person. An undertaker usually does not have formal training but may have some experience with funerals from working as an assistant or having family in the business. The mortician, on the other hand, is educated and trained to prepare bodies for burial. They are also tasked with making sure that all legal and religious requirements are met before burying a body.

Over the years, funeral homes and cemeteries have been passed down to successive generations. However, in the late 1960s, consolidation of the industry began with large companies acquiring these small businesses. To keep their loyal customers, funeral homes that acquire other businesses continue to operate the business under its original name. The seller, usually a previous owner handling a management role and their existing staff are kept too.

After a consolidator takes control, many changes are made to the "back office." This is where they implement computer systems and other advanced business practices, as well as realize economies of scale to improve profitability. The industry has consolidated over the past 30 years, but still primarily consists of small family-owned operations. Together, the four largest funeral service operators are estimated to own up to 20% of approximately 23000 funeral homes in America today.

It's estimated that the top six operators control only 25%-30% of funeral services in North America. This is despite owning about 1,000 cemeteries out of 20,000+. Industry analysts believe this data points to how difficult it is for a small operator with little resources and low market share to survive under today's competitive conditions. 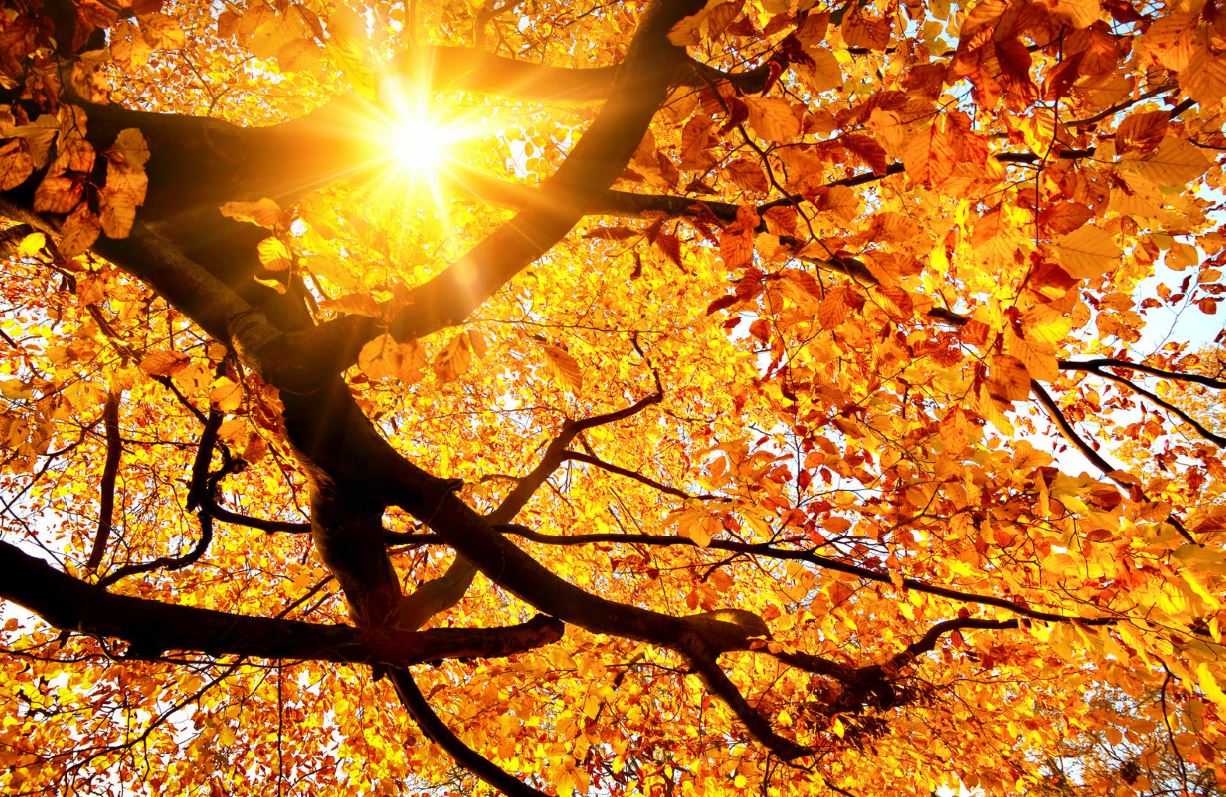 Jacob Schoen & Son Funeral Home is honored to be a part of this grand funeral home tradition. We are a reputable funeral home in New Orleans, LA that offers many services designed to help in times of loss. Call us today to learn more.